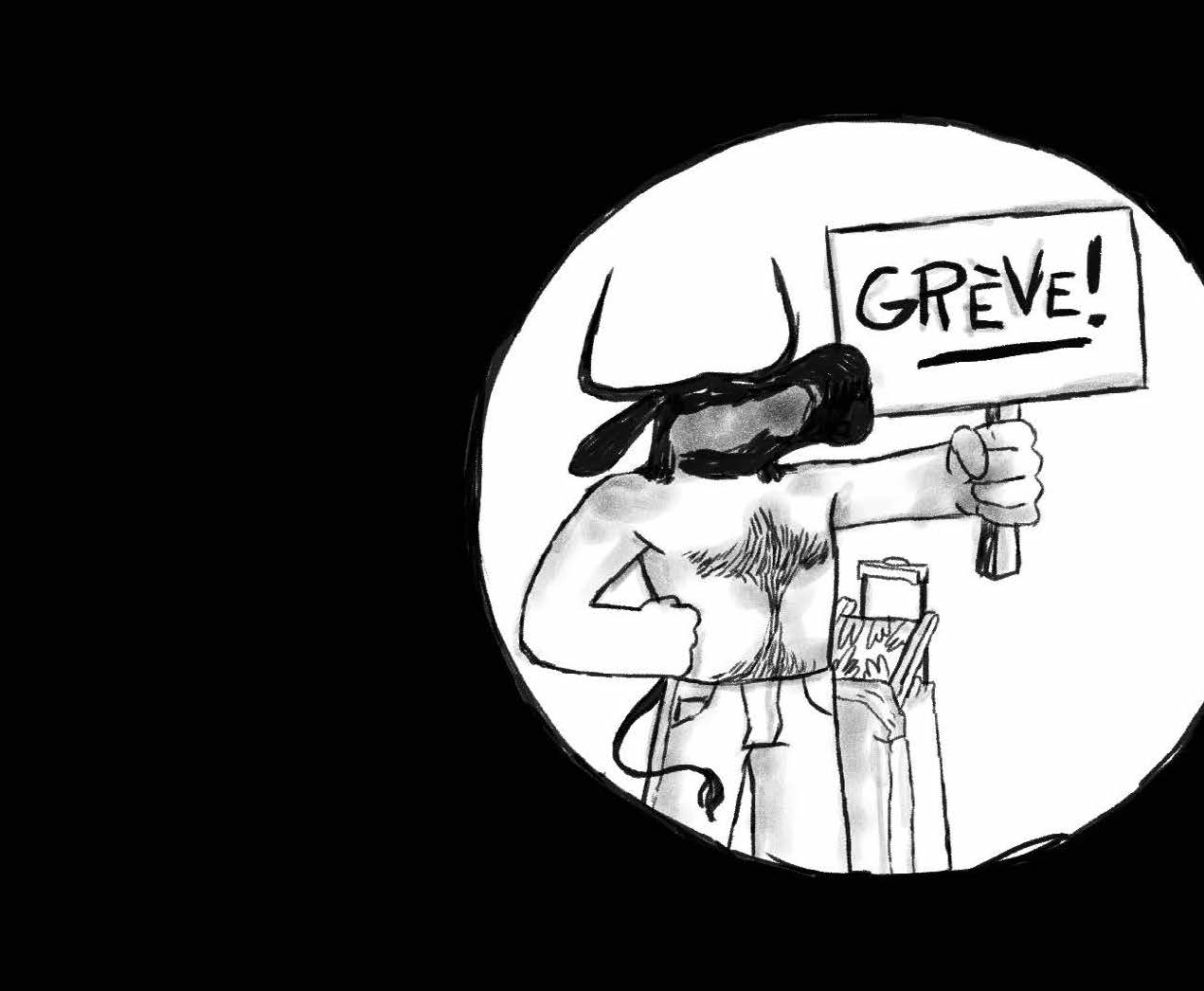 The Minotaur’s strike, a animated short films by Raphaël Lozano (in postproduction).
With the support of the Fond d’aide à l’innovation audiovisuelle (FAIA) – Animation and of the Bourse FoRTE Ile-de-France.

Alone in his labyrinth, under the surveillance of two guards watching him from above, the Minotaur is struggling with boredom between two massacres. One day, he accidentally catches a glimpse of the outside world. From now on, the only thing the Minotaur can think about, is to run away. Even if it means going on a strike. 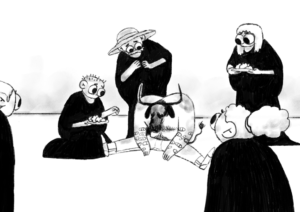 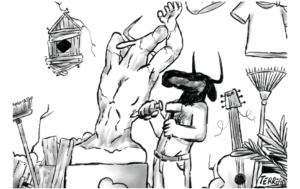 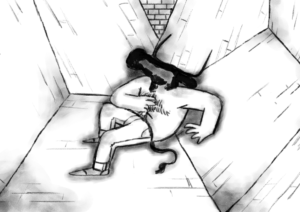