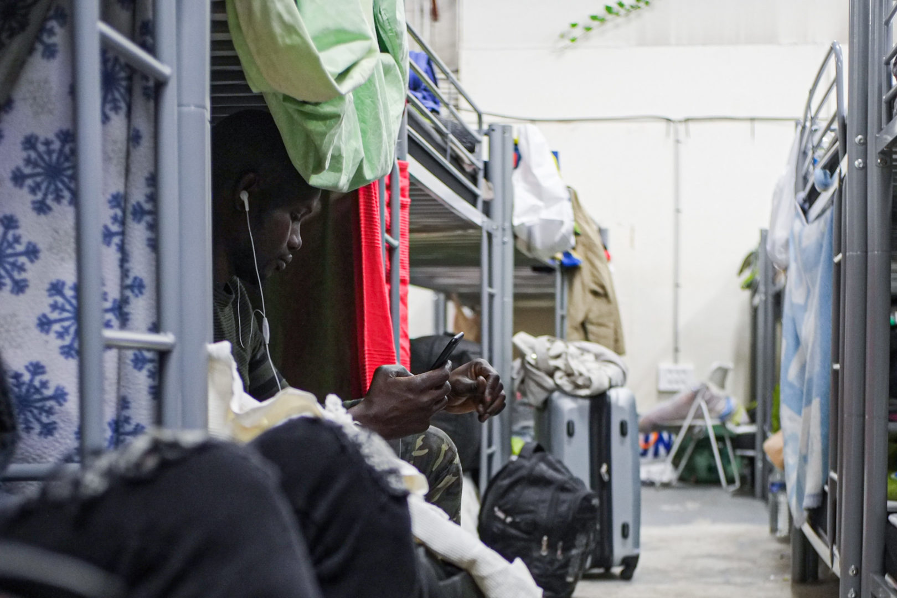 Mi noche triste, a feature film by Nicolas Roche. (in development)
With the support of the CNC, of the Region of Ile-de-France and the “Atelier du Grand Nord”.

Bakary is a young Malian who has just arrived in France. He is looking for a job and a lover which seems complicated in a country that doesn’t love you back. One day, on a construction site, a co-worker proposes him to help him seduce a French woman by teaching him tango. At first, he was reluctant, but at the end, he accepts and begins to learn. A whole year went on and Bakary can no longer have an erection. 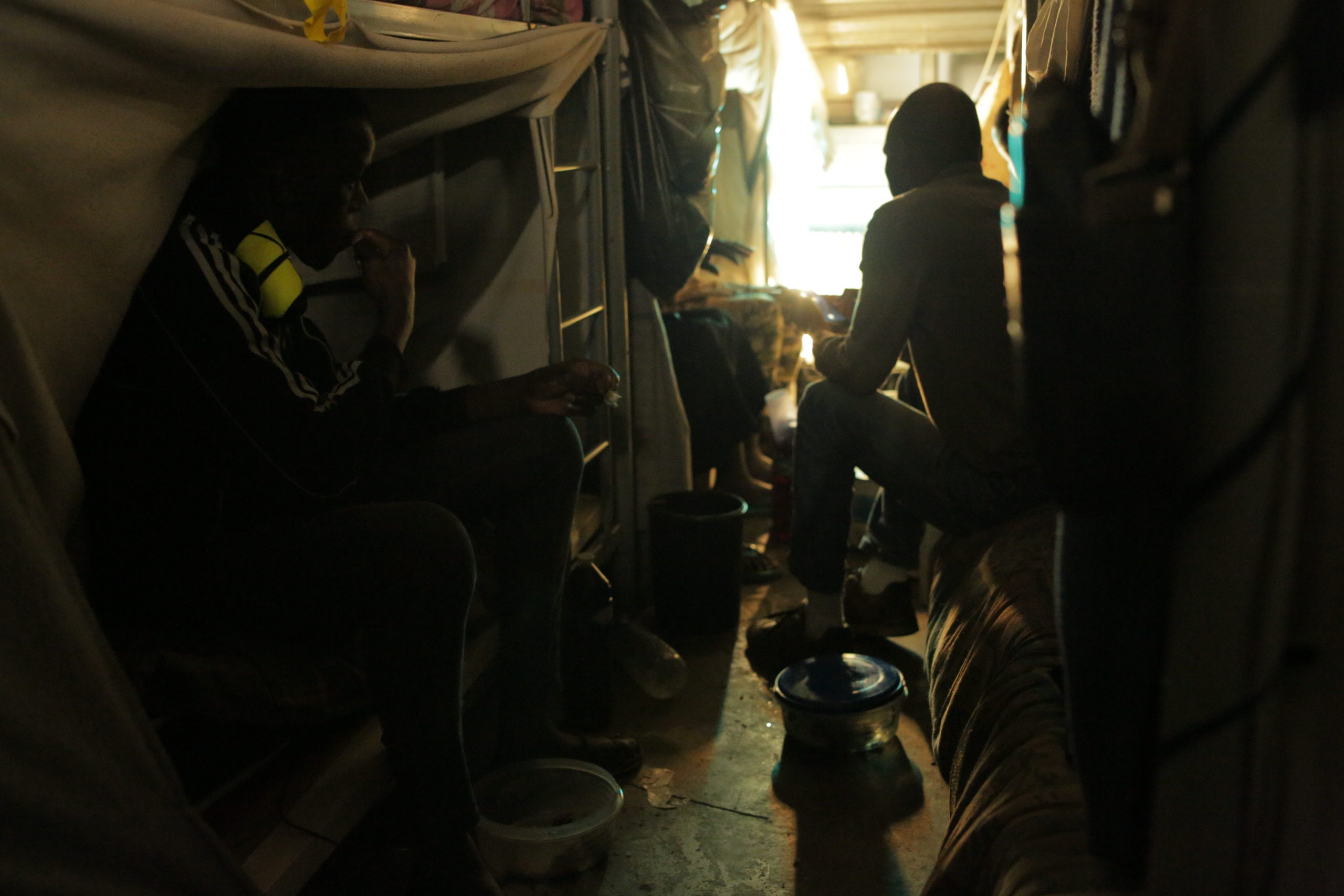