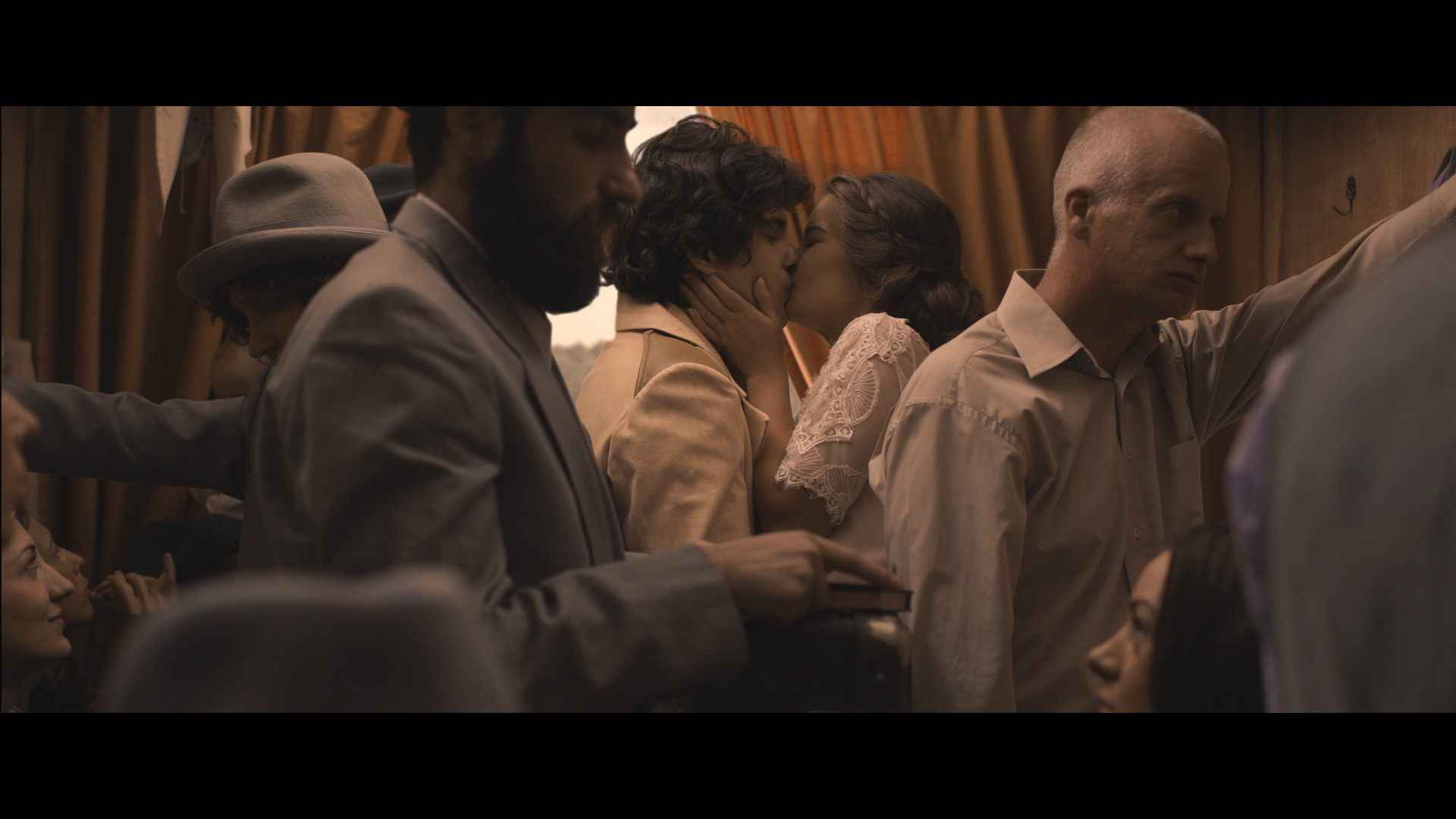 Rita and Mino are secretly in love. They have been planning their escape since they were children and now, on the day the railway closes and the last train leaves the town of Lete, they will manage to fulfill their love dream and be sweet runaways. 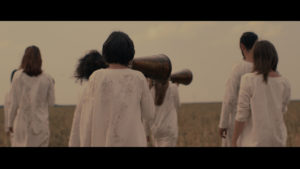 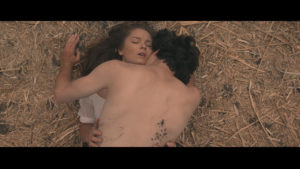