And Tomorrow the entire world 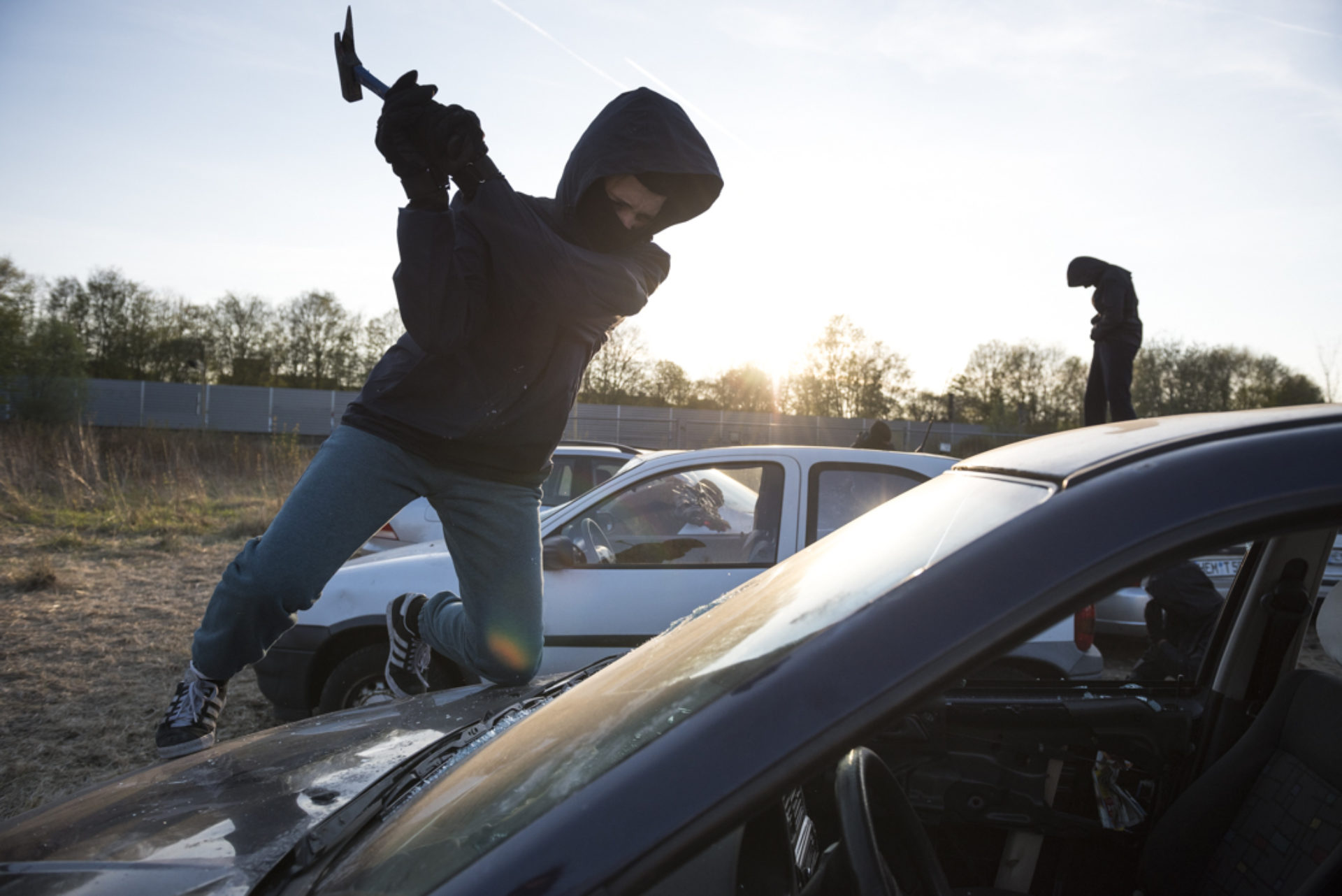 And Tomorrow the entire world a feature film by Julia von Heinz, co-written with John Quester. (2020)
Produced by Seven Elephants and coproduced by Kings & Queens Filmproduktion and Haïku Films. With the support of the Mini-Traité, Arte, SWR, WDR, BR, the FFA, the Bavaria Region, the Berlin Brandenburg Region and the Baden-Württemberg Region.

Selected at the 77th Venice International Film Festival (in competition), German representative for The Oscars 2021.

A wave of racist violence sweeps across Germany. Luisa is member of an anti-fascist movement that is violently opposed to neo-Nazis. But through the virulence of her commitment against the far right, Luisa also tries to impress Alfa, a boy whom she loves. As the situation gets worse, Luisa and her friends have to go into hiding.